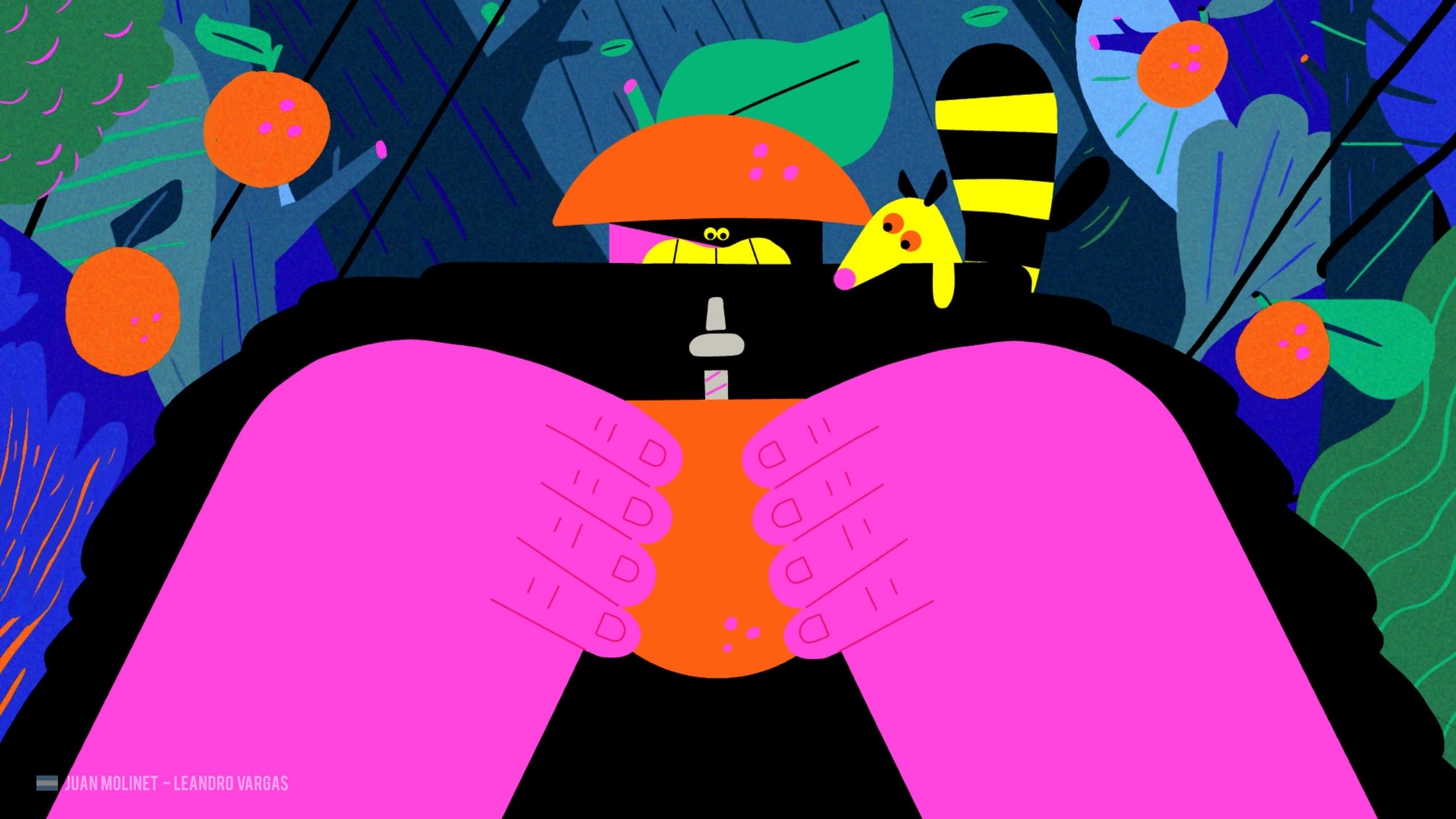 Buenos Aires motion house Buda round up two dozen friends from across South America for a joyous tribute to the local tradition of drinking and sharing a bitter tea made from the yerba mate plant.

Directors/founders Buigues Dalmiro and Martin Dasnoy at Buda: “We wanted to do something collaborative for a long time. On today’s social media we share everything so we loved that idea for the film. And we realized mate is something that unites people throughout Latin America – sharing their love and feelings.

“Then we began to look for artists and friends that we admire so that we are in this round, choosing among all the countries where mate is habitual.

“We also wanted to communicate that in a round of mate you can have all kinds of people and all on the same level, so we wanted to have different technics and a variety of styles like 3d, 2d, film, pixel art.

“It took four months to build this piece from the idea to post – a little longer than we thought, because being a non-commercial project, everyone was managing the times in parallel to their work.

“Thanks to all the artists, colleagues and friends, who participated in this project with their own mates from Bolivia, Paraguay, Chile, Uruguay, Brazil, and Argentina.” 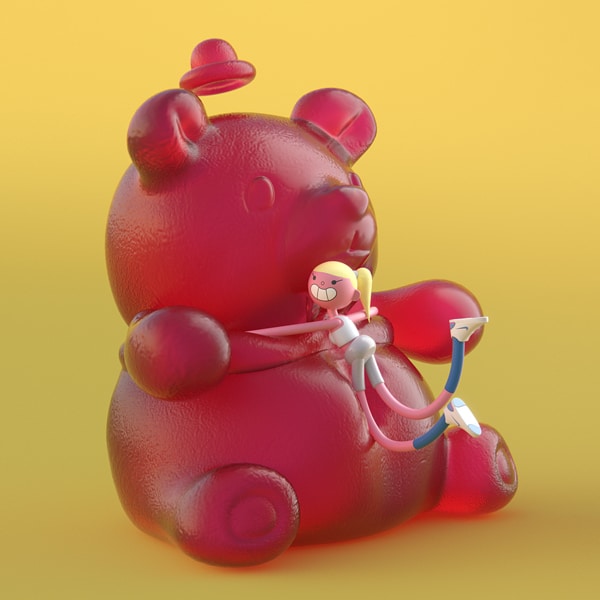 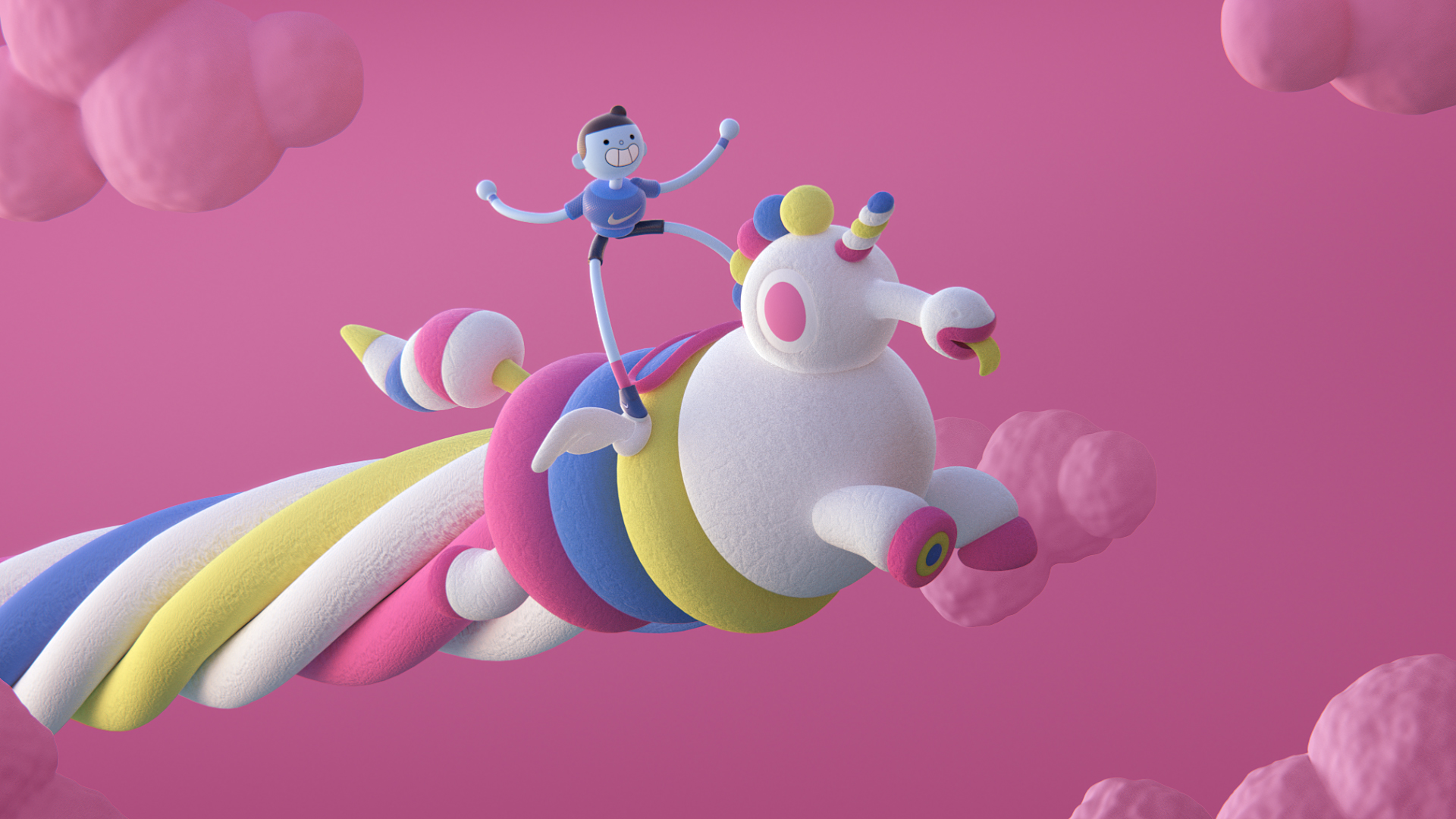 It’s like diving into a cake made of clouds.

Keep Up with BUDA’s “Walking Christmas” 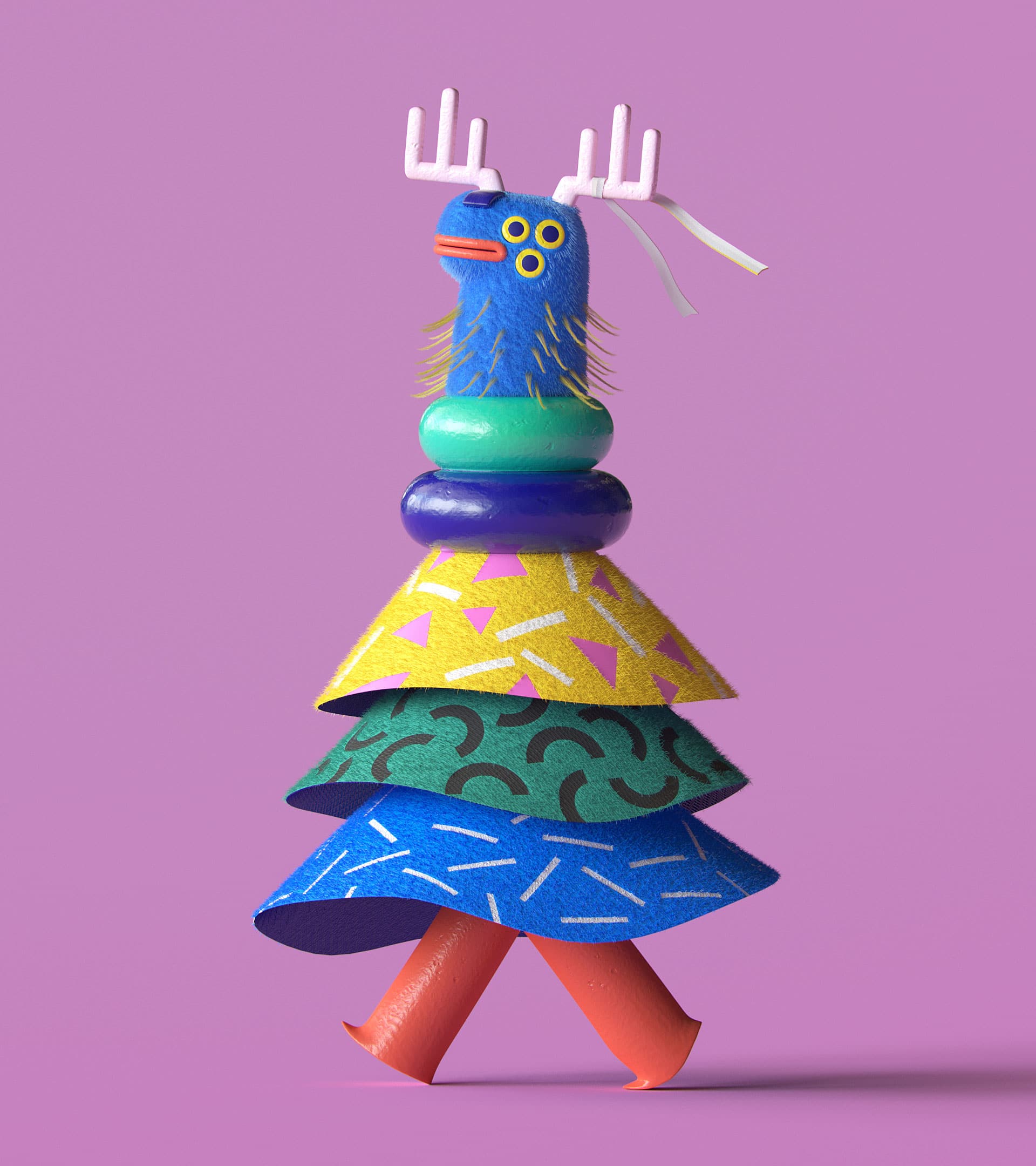 From the BUDA crew in Buenos Aires: “Here’s our Christmas tree. We lost it few days ago and we need it for the holidays. If you see it walking around, would you call us?”

“Stop making the same shi# over and over again” 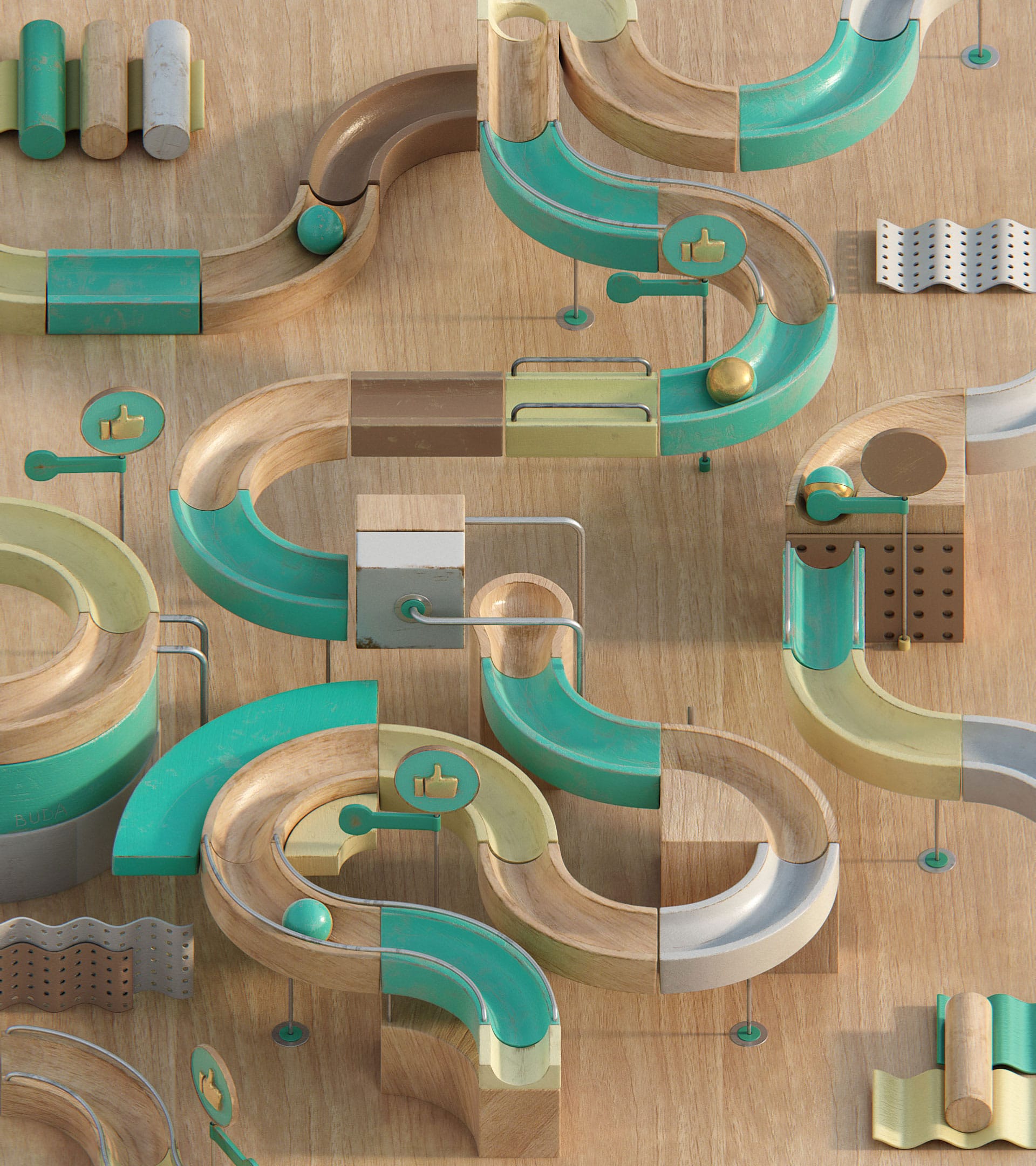 New Buenos Aires studio Buda says they created this jovial looping anatomical metaphor called “Glitter” in the hope that creatives everywhere might “stop making the same shit over and over again.”